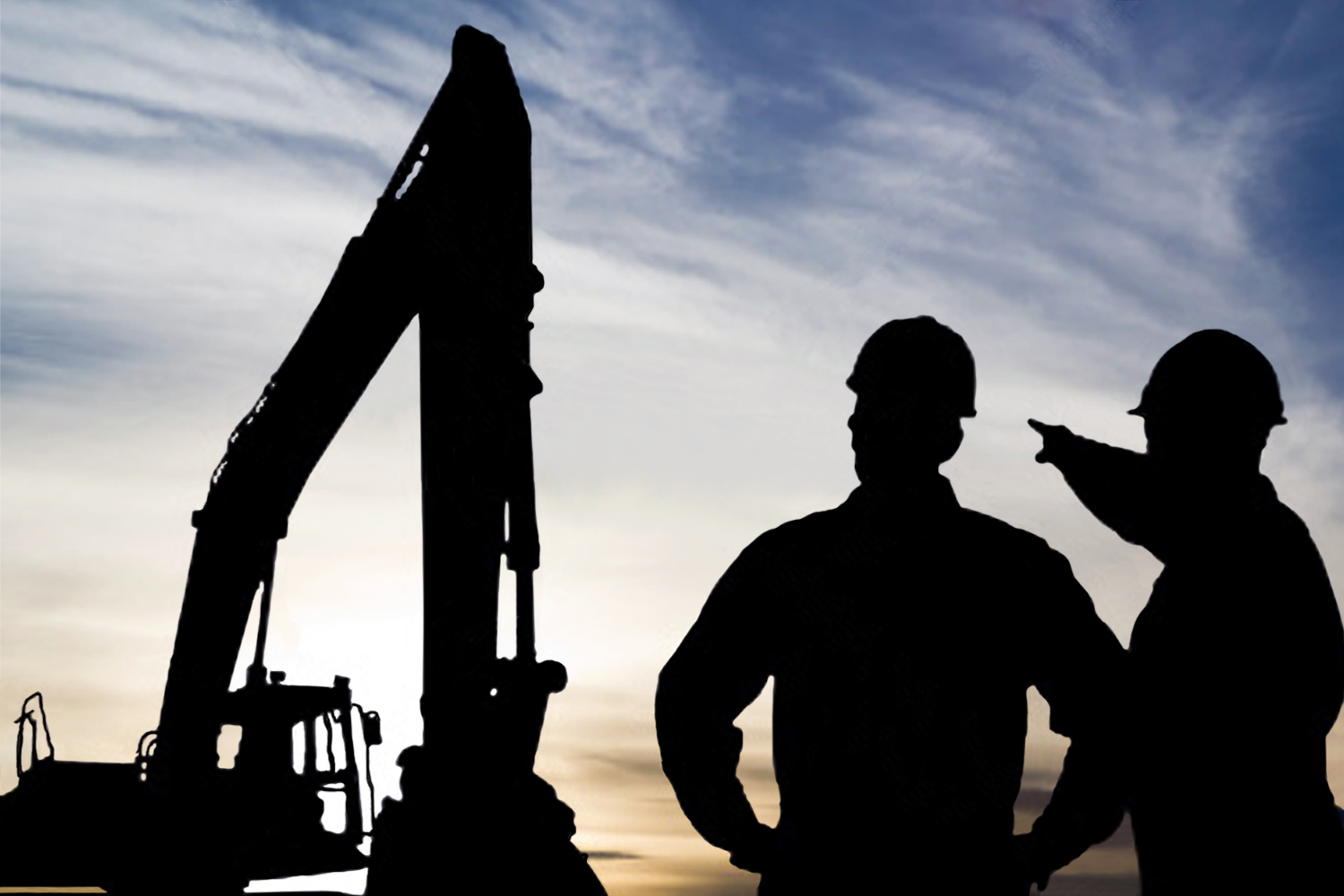 he region is located within the Abitibi geological sub-province. These rocks are mainly Archean and slightly metamorphosed. They were divided into three groups of volcanic origin and two groups of sedimentary origin.
view map

The volcanic rocks are mainly Kinojévis ferriferous and magnesian tholeiites, komatiites and rhyolitic horizons. As for those of the Blake River group, they are characterized by basic andesites intercalated with pyroclastic rocks topped by more felsic rocks with a transitional to calc-alkaline affinity. These rocks are host to many massive sulphide deposits in the Rouyn-Noranda region. The Hébécourt formation is composed of ferriferous and magnesian tholeiites extending from the Ontario border up to the Bousquet-Laronde mining camp.

Kewagama sedimentary rocks, younger than the volcanics consist of turbidites deposited in basins adjacent to both volcanic edifices. As for Témiscaming rocks, they are younger and are composed of coarse polygenetic sediments deposited in alluvial and fluvial environments.

Several intrusions cut across these rocks. In the vicinity of fault zones, there are a multitude of dykes of different compositions (syenite, tonalite, albitite, lamprophyre). One of these intrusions, composed of syenite and pyroxenite ultrapotassic units, is located south of the property (Cléricy syenite).

The volcano-sedimentary units are separated by long deformation zones such as the Porcupine-Destor, Aiguebelle, Parfouru, Manneville, Manneville North and South faults. These large structures cut across the region on EW to ESE directions. In the property sector, the fault zone results from a triangular collision zone overlapping with different attitudes and directions. Many gold deposits are associated with this structure zone, particularly west of the region and the Ontario side.

As for the Cadillac-Larder Lake Fault, it is located further south. It is a worldwide recognized gold structure that gave birth to several of the largest gold deposits in Canada.

Besides the volcanogenic sulphide mineralization found south of the property, we find in the immediate area gold mineralization associated with either shear zones, or fracture zones (Yvan-Vézina Mine). In a report published by the Quebec Ministry of Natural Resources and Wildlife (RG 96-13), Goutier identifies an area of highly prospective gold zones between the La Pause and Aiguebelle faults. This area is shown on the map below. The property is located in the heart of this prospective area.
view map

The property is located on the edge of the north and south volcanic zones of the Abitibi geological sub-province. According to Goutier (RG 96-13), several rock formations are present on the property. Moreover, it is also located at the junction of several faults systems that are part of the eastern extension of the Destor-Porcupine Fault zone. In some cases, one can also observe the superposition of these structures.
view map

Moreover, the structural context shows great similarity with the Fayolle Deposit, since this showing index is also located within the Porcupine-Destor deformation corridor.

Qualified Person – Information of a scientific or technical nature has been prepared under the supervision of Daniel Gaudreault, ing., (OIQ) and qualified person under NI43-101.

The property is located approximately 35 km north-east of the town of Rouyn-Noranda in Abitibi.

24 contiguous mining claims located at the junction of the Destor, Clericy and Aiguebelle townships