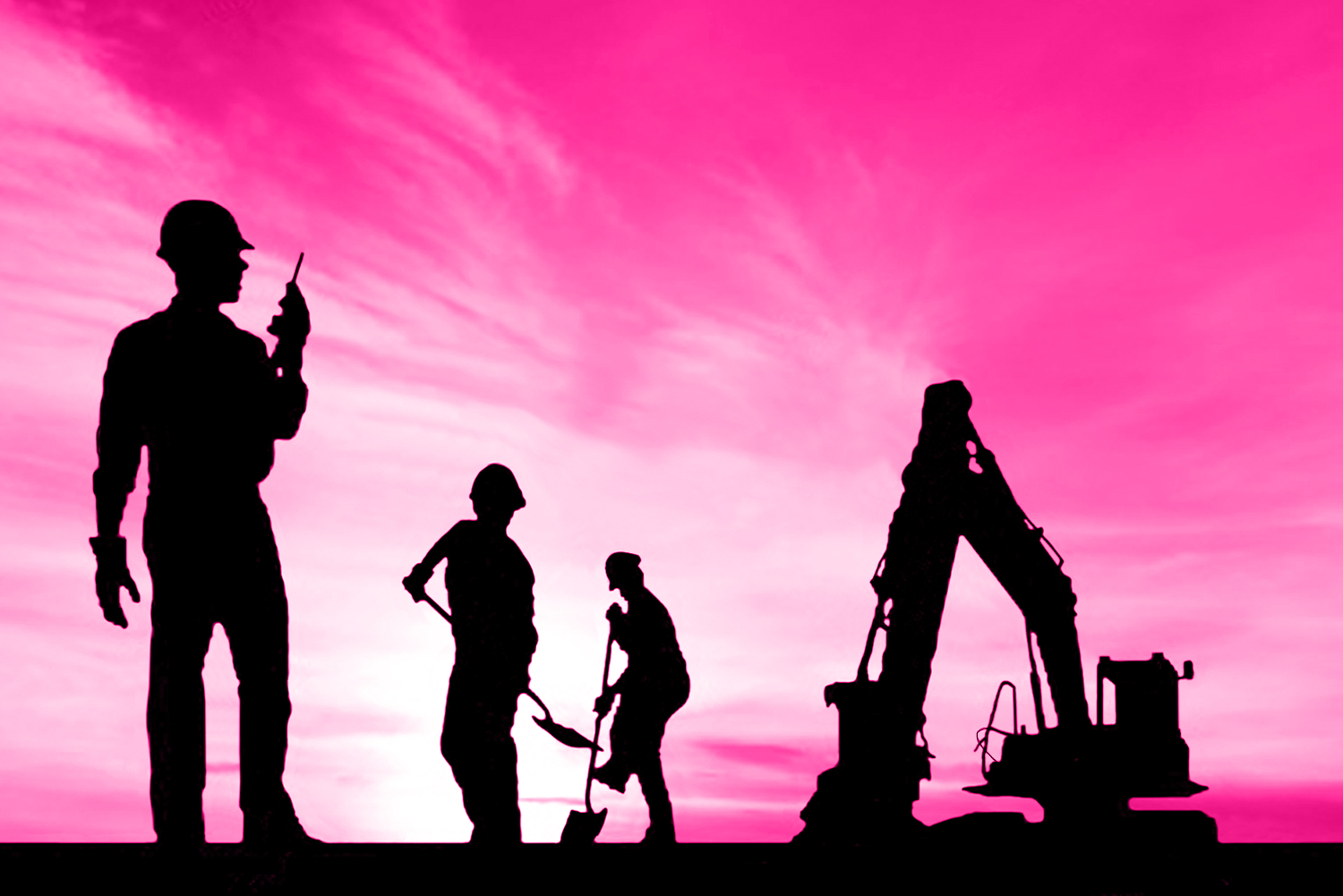 he region is located within the Abitibi geological sub-province. These rocks are mainly Archean and slightly metamorphosed. They were divided into three groups of volcanic origin and two groups of sedimentary origin.
view map

The Kinojévis group volcanic rocks are mainly composed of ferriferous and magnesian tholeiites, komatiites and rhyolitic horizons. As for those of the Blake River group, they are characterized by basic andesites intercalated with pyroclastic rocks topped by more felsic rocks with a transitional to calc-alkaline affinity. These rocks are host to many massive sulphide deposits in the Rouyn-Noranda region. The Hébécourt Formation is composed of ferriferous and magnesian tholeiites extending from the Ontario border up to the Bousquet-Laronde mining camp.

Kewagama sedimentary rocks, younger than the volcanics consist of turbidites deposited in basins adjacent to both volcanic edifices. As for Témiscaming rocks, they are younger and are composed of coarse polygenetic sediments deposited in alluvial and fluvial environments.

Several intrusions cut across these rocks. In the vicinity of fault zones, there are a multitude of dykes of different compositions (syenite, tonalite, albitite, lamprophyre). One of these intrusions, composed of syenite and pyroxenite ultrapotassic units, is located south of the property (Cléricy syenite).

The volcano-sedimentary units are separated by long deformation zones such as the Porcupine-Destor, Aiguebelle, Parfouru, Manneville, Manneville North and South faults. These large structures cut across the region on EW to ESE directions. In the property sector, the fault zone results from a triangular collision zone overlapping with different attitudes and directions. Many gold deposits are associated with this structure zone, particularly west of the region and the Ontario side.

As for the Cadillac-Larder Lake Fault, it is located further south. It is a worldwide recognized gold structure that gave birth to several of the largest gold deposits in Canada.

Besides the volcanogenic sulphide mineralization found south of the property, we find in the immediate area gold mineralization associated with either shear zones, or fracture zones (Yvan-Vézina Mine). In a report published by the Quebec Ministry of Natural Resources and Wildlife (RG 96-13), Goutier identifies an area of highly prospective gold zones between the La Pause and Aiguebelle faults. This area is shown on the map below. The property is located in the heart of this prospective area.
view map

Despite the complete lack of outcrop, Goutier has determined that the Manneville Fault lies in the heart of the property. This imbricated structure of the Malartic-Kinojevis group, between the Aiguebelle and La Pause faults, is similar to a tectonic front associated with E-W overlapping formations having a northern direction.
view map

The rocks of the Lanaudière Formation (Aln) occupy much of the property. This formation is characterized by magnesian basalts, ultramafic lava flows intercalated with felsic pyroclastic and rhyolitic. Numerous felsic dykes are found in these volcanic rocks, as evidenced by the exploration holes drilled on the property.

A NE-SW structure has been interpreted near the Aiguebelle-Goldfields Showing.

Drillings were completed by Goldflare on the Aiguebelle-Goldfields Showing. They confirmed the mineralization as well as its lateral continuity. The gold values ​​intersected in holes AIG-06-01, AIG-06-03 and AIG-07-09 show that the mineralized zone is present between levels 50 and 100 meters below the surface, on an east-west direction, dipping parallel to the lithological units (-60° to 65° degrees south) and having a true thickness ranging from 2 to 10 m on the west side (holes AIG-06-03 and AIG-06-04) and 2 to 8 m in the central zone (hole AIG-06-01). The observed gold mineralization is mainly concentrated in felsic to intermediate intrusions (syenitic appearance) generally massive, aphanitic, slightly altered, containing fine disseminated pyrite veins and veinlets of quartz-carbonate-albite. A second gold mineralized zone was intersected 150 m below surface and approximately 150 m north of the main zone (hole AIG-06-04). This zone shows the same characteristics as the main zone and was intersected by two holes so far with gold values ​​greater than 1.0 g/t Au over 1.5 m.

In addition, hole AIG-07-12 confirmed the presence of a broad band of komatiite similar to the one observed in the immediate area of the Fayolle Showing, confirming the potential for future exploration in this area.

Following the large compilation work done by Typhon Exploration Inc. on all the properties it owns in the Mont-Brun area, a new drilling program was announced in early 2011 (see press release dated February 15, 2011) targeting the south-east portion of the property.

The first results of this campaign were announced in June 2011. Hole AIG-11-01 intersected multiple gold zones all located within an intermediate intrusive facies of monzodioritic affinity. These new gold zones confirm the relevance of Gocad geological model. We must also consider that this hole is located in the high favorability structural corridor.
SEE TABLE IN PRESS RELEASE DATED JUNE 14TH, 2011
view map

Those drilling programs clearly confirm the gold potential of the Vang sector, which is located about 600 meters southwest of the Fayolle Deposit and which appears to extend into the Aiguebelle-Goldfields Property.

In 2015, line cutting trending N-S with 100 meter line spacing, totaling 6.4 km as well as an IP-OreVision survey of 6.4 km have been completed on the Aiguebelle-Goldfields showing as well as on the southeastern portion of the property. These surveys allowed to better characterize known gold-bearing zones and helped define future drilling targets.

In 2016, a first OreVision® test survey was completed on the Aiguebelle-Goldfields property. Five (5) lines, 1 kilometre long, were proposed in the extension of the Fayolle deposit, in an area devoid of any outcrop.

The survey and interpretation gave the indication of two (2) clear anomalies, ready to drill.

The use of OreVision® inaugurates a more systematic exploration approach applicable to other Typhon properties in the area.

The site has been maintained in good condition in order to plan for future work.

Qualified Person – Information of a scientific or technical nature has been prepared under the supervision of Daniel Gaudreault, ing., (OIQ) and qualified person under NI43-101.

The property is located approximately 35 km north-east of the town of Rouyn-Noranda in Abitibi.

6 mining claims in the township of Aiguebelle