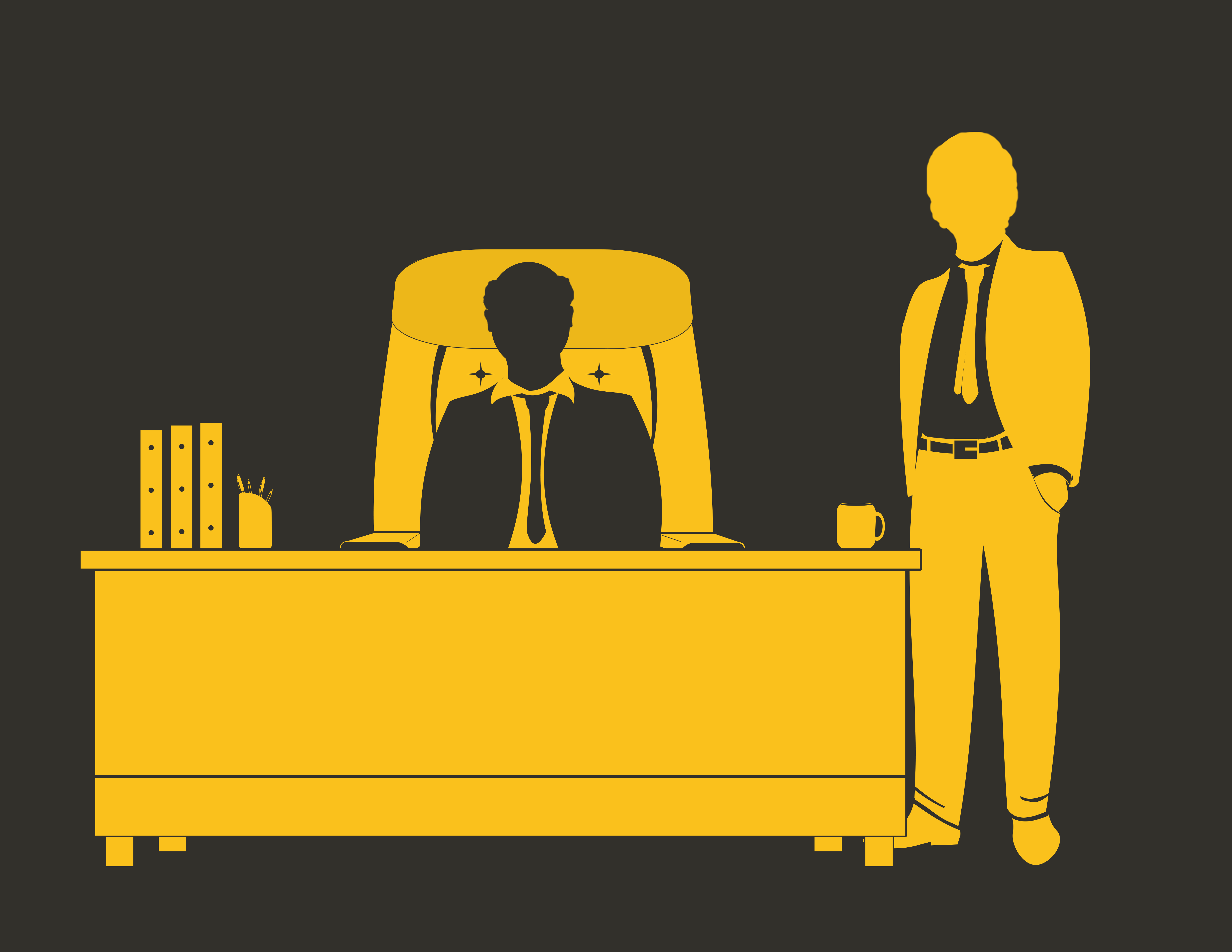 The Goldflare Board of Directors includes the following members: 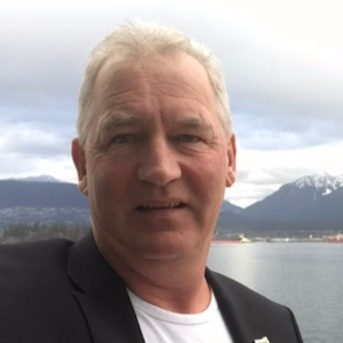 Chairman of the Board

Serge is a respected businessman in the mining industry for the last 25 years and has a vast experience of strategic acquisitions and financial aspects relating to the mining industry. In 1999, he founded Metanor Resources, a company which he eventually listed on the Stock Exchange with a first public offering in December 2003. Initially, Metanor Resources was an exploration company until 2006 and became a commercial producer in 2008, with the acquisition of the Bachelor and Barry’s open-pit project. Serge was Chairman and CEO of the company from 2003 to 2014, and President of his Board of Directors from 2003 until 2017. 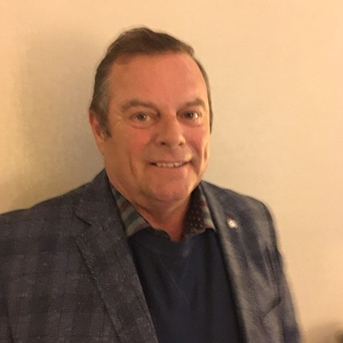 Ghislain has extensive experience in the mining industry. having been involved in mining at Metanor Resources Inc. from 2002 to 2017 as Chief Executive Officer (CEO), and at Allican Resources Inc. from 1997 to 2004. Ghislain will act as President and General Manager. 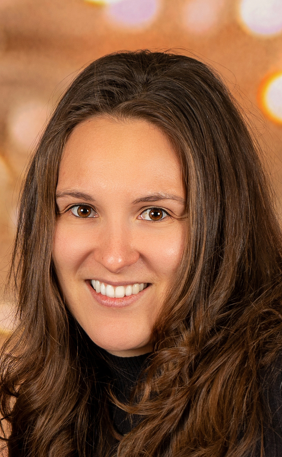 Currently completing a Master’s in Business Administration – Strategic Project Management and holder of a Bachelor’s degree in Geological Engineering, Ms. Pedneault has worked in the mining sector since 2015. She was a scholarship recipient from the Canadian Mining Foundation for 2016 to 2018 and chosen amongst a select group of 26 Canadian students to participate in the Student-Industry Miner Exploration Workshop offered by the PDAC in 2018. Fluent in four languages, she completed several major mining/geological internships from 2015 to 2018 before joining Eldorado Gold as Production Geology Engineer, the engineering consulting firm Bioptic Vision as Project Director and, as of today, Agnico Eagle as an environmental project coordinator. 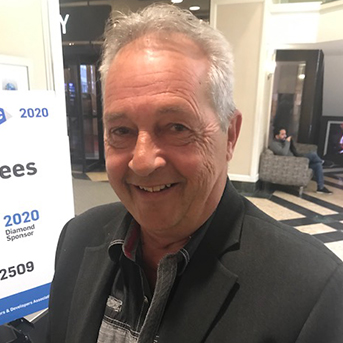 Yves is a graduate specialized in hunting and fishing fauna. and worked for 35 years as a wildlife officer for Environment Canada. Mr. Dufour is also a seasoned investor in the field of mining exploration.

André has been a member of the Goldflare Exploration Board of Directors since April 2020. Having participated in the development of James Bay, one of the largest construction projects in Quebec, in addition to having held positions as project manager and logistics specialist in various construction companies, André has extensive management experience.